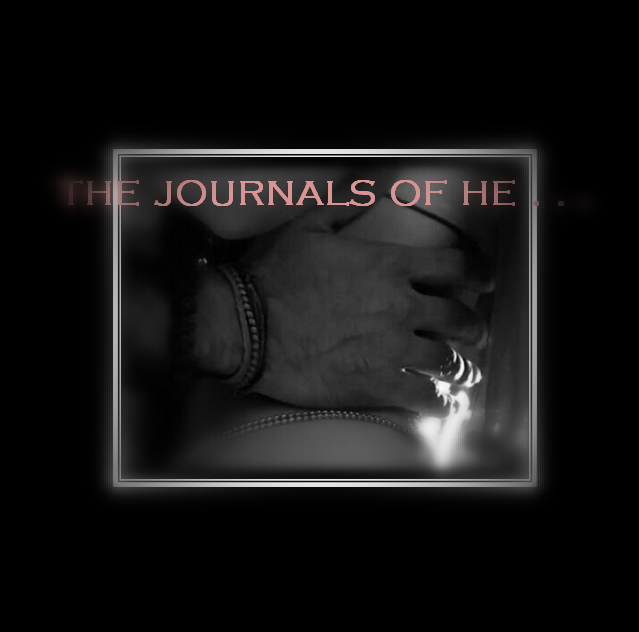 As soon as I reached my room, I called Imo.
She answered on the first ring.
“D? Dilia? I’m sorry! It’s been really crazy and my phone –”
“Shut up,” I snapped. “Stop talking. I found him.”
It was deathly quiet down the line.
“You what?”
“I found him…”
I heard a chair scrape the floor in the background and a door slammed shortly afterwards.
“Tell me everything.”
“His voice – it’s like – like steel.”
“His voice is like steel?”
“And velvet. Like – like gentle but firm –”
“Ohmigod!” she squealed. “What’s his name?”
“I didn’t get his name –”
“DILIA!”
“He kissed me.”
Silence again.
“What?”
“On the cheek. He kissed me goodbye.”
She took a deep breath, seeming to have calmed down.
“You don’t even know his name though, D.”
“I get it,” I admitted, feeling my mood sink. “But I suppose that doesn’t make any kind of difference… Coz even if I knew his name, he’s still a stranger.”
“But you can get to know him,” she said after a minute.
“I don’t know,” I said. “Everything’s so up in the air. We even met by mistake…”
“Maybe it wasn’t. Maybe he was looking for you.”
Maybe he was.
But after that day, he seemed to have disappeared.
I didn’t see him at any of his usual spots and he didn’t come to me at the bus stop.
This was making me miserable.
Maybe I was better off forgetting about him.

I made good on my invitation to Kay and that weekend, we went to Rosebank for a movie. I was surprised by the movie she picked for us, which was about war.
As we walked back to the bus stop, we talked about it.
“I don’t get how they live with what they do though!” she was saying.
“The same way we do, I guess.”
“Not like that,” she said. “I mean – taking another life.”
I didn’t know if I’d ever understand it.
“We just weren’t designed to get it,” I said.
“Proper.”
The movie had been about soldiers, left stranded, the last of a platoon.
They had to fight their way out, killing other men in order to survive.
“Would you ever kill someone in defence of someone else?”
“I don’t know.”
Kay looked at me incredulously.
“Seriously, I don’t know what I’d do,” I said. “Drop dead with the dilemma. Shoot them. Offer myself. I don’t know.”
“Wow.”
I sighed heavily. “There are a lot of things that I thought I knew about myself. Then the truth comes and I realize it’s something entirely different.”
She chuckled and I knew why, but I kept my mouth shut.
“Safe to assume you would?” I asked.
“Pretty sure that I would, yeah.”
The bus arrived just as we did and we sat way in the back.
“So…”
I looked at her, my brows raised, inviting her to continue.
“You don’t have a boyfriend, right?”
“No, I don’t.
“Why?”
“I have wondered this for so long, but I doubt I’m any closer to the answers,” I told her.
“Maybe you have poor taste in men,” she offered. I shrugged, but didn’t say anything.
I actually thought that it was my own fault.
I’d heard people telling me that I should loosen up, but the fact was, I wasn’t about to listen to their advice. Honestly, I wasn’t about to let myself go for things that I took no interest in.
If I was going to loosen up, it would be for things that I enjoyed. The things that my peers called fun, did not move me even a bit.
And maybe that’s what most guys wanted these days, but I had none of it to give up just for ‘fun’.
“He’ll come when he comes,” I said.
“And if he doesn’t?”
“Then I’ll try to understand…”
And in that moment, there was only one man on my mind.