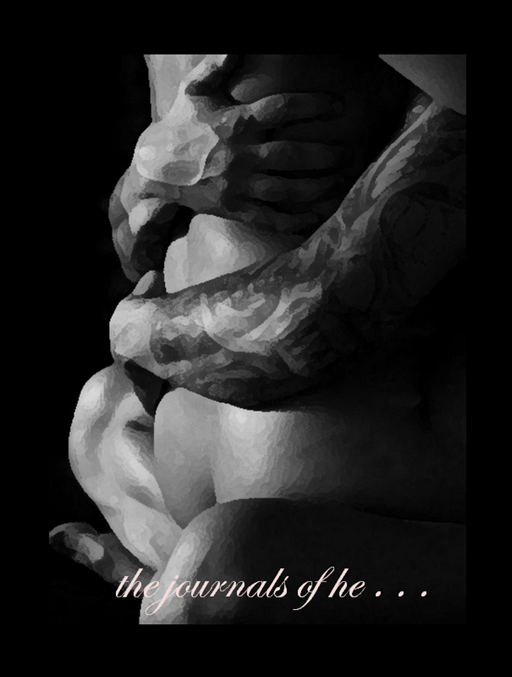 I snapped my eyes open, having no memory of ever having fallen asleep.
It was dark now.
Somebody was knocking on my door and my phone was vibrating on my bed. It was Luke.
I stared at the phone and then looked at the door while the person banged away at it, trying to get my attention.
“Open up Dilia!”
I groaned to myself and got off my bed. The book dropped to the floor and I set it back on the bed before pulling the window open. I turned on the light and splashed my face with water and after making sure that I was presentable, I opened the door.
“What?” I snapped.
“You were sleeping? Shit, sorry.”
I just glared at Luke.
“There’s a party down on twelve, just came to get you.”
“Nope!”
Luke turned around and there stood Kay with a bottle of Amarula Gold in one hand and a two litre Coke in the other. She pushed her way passed him and she tried to push the door closed but he stood his ground.
“I could stay here, keep you guys company.”
“For what?” Kay asked.
He looked from her to me and back again. “Okay, keep your secrets.”
“Phuma, Lukhele!” she said in good humour.
He stepped back and she closed the door and locked it.
“I can’t deal,” she said.
I flipped the switch again and the room was plunged into darkness and Kay laughed. I dropped back onto my bed and turned on the TV.
She pulled the only chair there was closer to the bed and mixed herself a drink, putting the Coke in the fridge and the Amarula on the table by the TV.
“You really are tired, huh?”
This was something that she couldn’t quite get about me.
When I socialized too much, I was physically drained to the point of exhaustion. I closed my eyes, flipping onto my belly.
“Should I go?” she asked quietly.
“No…” I said.
But I fell asleep all the same.
This wasn’t the first time that she had come to visit and found me sleeping and every time, she wouldn’t actively interrupt my sleep and would sit there reading or listening to music or doing her homework. When I would wake up, we would continue with whatever she was doing. But she had never dropped by this late before and somewhere in the back of my mind, I wondered if she would still be there when I woke up.
And the book…